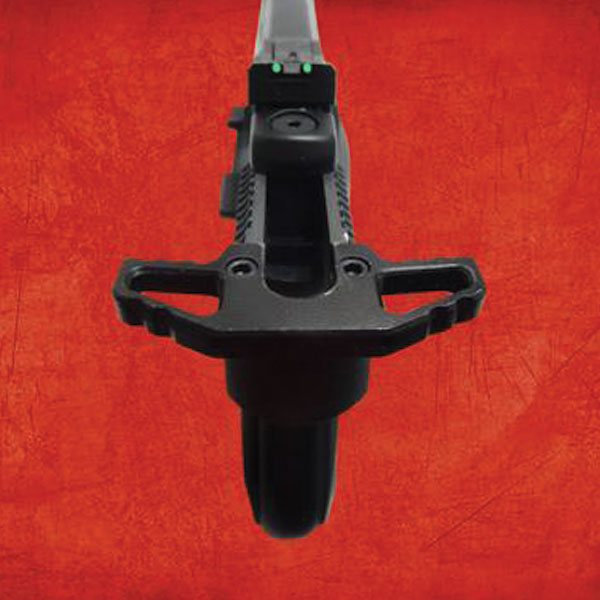 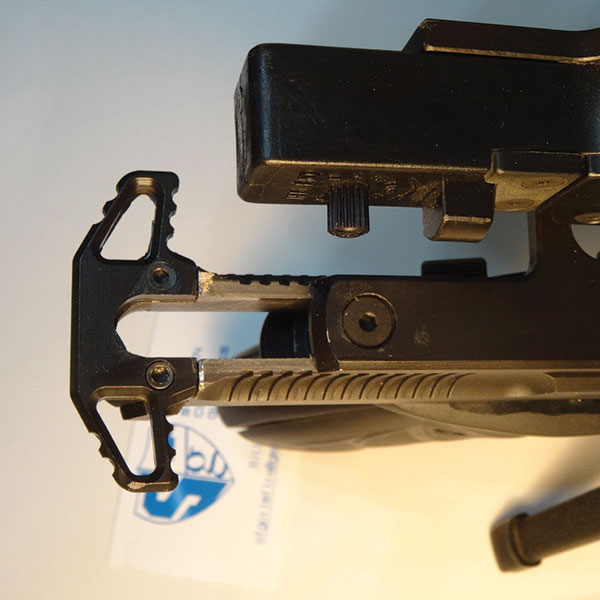 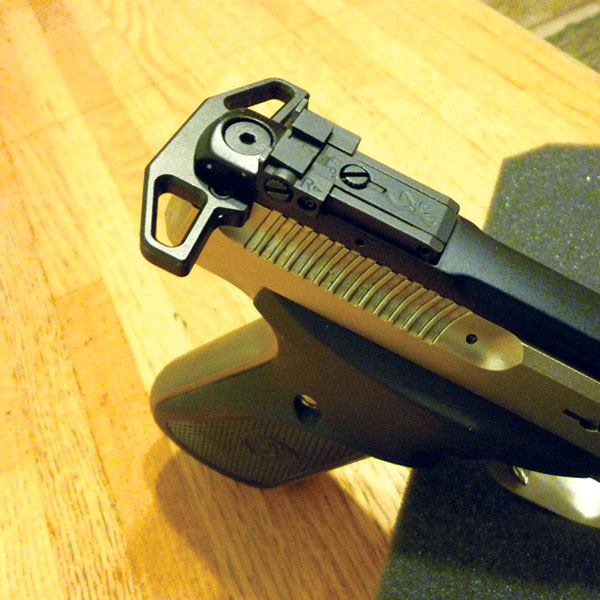 Fits all Browning Buckmark Models. with black or nickel plated slides. The stainless slides are too hard and can not be drilled and tapped effectively.

Fits all Browning Buckmark Models. with black or nickel plated slides. The stainless slides are too hard and can not be drilled and tapped effectively. CNC machined from aircraft aluminum and cerakoted for a fantastic lasting finish. This Browning Buckmark Slide Racker will not change the weight or function of the slide. Select “Installed by Striplin Custom”. The installation will require some machining on your slide. You will need to mail your slide via US Postal Service to PO Box 4320 Fort Smith AR 72914. Striplin Custom Gunworks will install the racker on your slide and return ship to you usually within 10 days. You will receive an automated email that says “We are preparing to ship your product”, However, we will not ship the slide racker until it is installed on your slide. If you have the machines or wish a local gunsmith to install then select “Installed by Customer” and  we will ship the slide racker, screws, and instructions to you. We will not refund shipping if you decide you can not install locally.