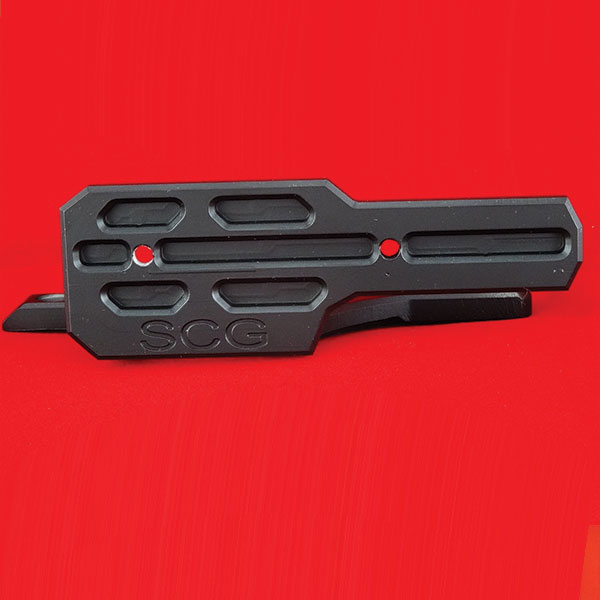 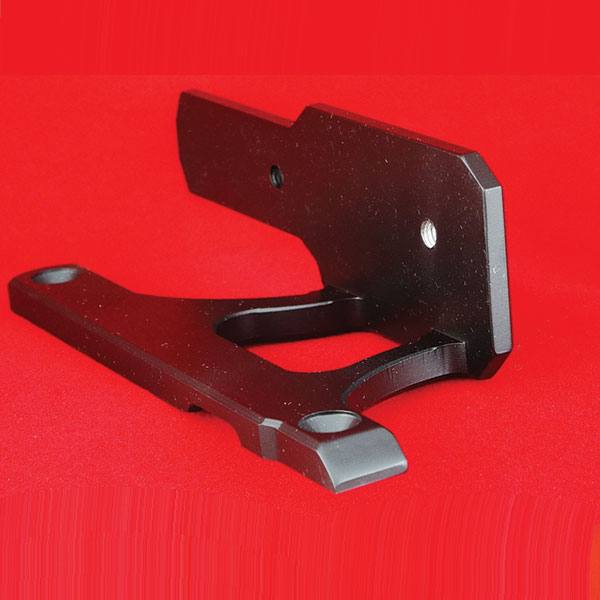 This mount replaces your factory sight rail to place the reliable C-More sight as close to the natural sight plane as possible. This mount makes dot acquisition instantaneous. This super lightweight mount is strong and attractive.

The Browning Buckmark 90 Degree C-More Mount**Important Striplin Custom has updated this model to the lighter weight design similar to the new 10-22 mount. The pictures below do not represent what you will receive.**

This mount replaces your factory sight rail to place the reliable C-More sight as close to the natural sight plane as possible. This mount makes dot acquisition instantaneous. This super lightweight mount is strong and attractive. It has an enlarged ejection port to improve reliability and to access key components for easy lubricating during competitions or for days at the range. Aluminum construction and Cerakoted.