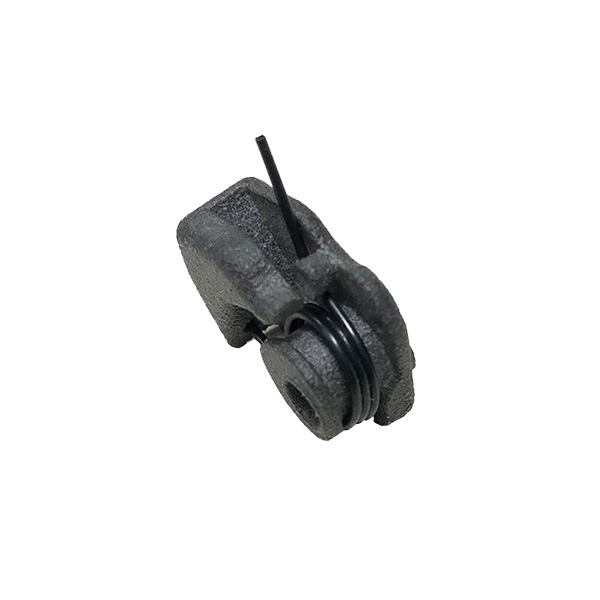 The Gearbox for Browning Buckmark by Tandemkross has a great trigger right out of the box. But if you’re like many Browning Buckmark owners, you’ve likely researched ways to lower the gun’s trigger pull weight and adjust the feel even further.

The Gearbox for Browning Buckmark by Tandemkross has a great trigger right out of the box. But if you’re like many Browning Buckmark owners, you’ve likely researched ways to lower the gun’s trigger pull weight and adjust the feel even further.

There are many DIY solutions out there, including the well-known “Heggis Flip” or Buckmark sear spring flip. But these solutions can be complicated to perform, provide inconsistent results and can cause potentially dangerous issues with the fire control system.

Put an end to DIY fixes with the new “GearBox” for Browning Buckmark from TANDEMKROSS! The “GearBox” is a simple, drop-in replacement for the factory Buckmark sear spring that makes installation easier and lightens the trigger pull weight.

The “GearBox” comes complete with a redesigned torsion spring housed in a polymer installation frame. The frame captures the spring for easy installation and then, once installed, works as a guide for the spring, ensuring proper alignment and consistent engagement with the sear.

Simplify your trigger upgrades and install the TANDEMKROSS “GearBox” today. Pair with a Browning Buckmark “Victory” Trigger for ultimate performance!